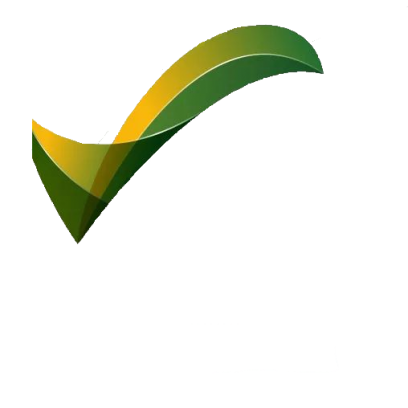 Get in touch with us

Send us an e-mail

The first recorded watermelon harvest occurred nearly 5,000 years ago in Egypt and is depicted in Egyptian hieroglyphics on walls of their ancient buildings.
Watermelons were often placed in the burial tombs of kings to nourish them in the afterlife.

Quality Indication :
Watermelons should be symmetrical and uniform in appearance, The surface should be waxy and bright in appearance.
Absence of scars, sunburn, surface defects or dirt, Watermelon appears heavy for size.
In general the flesh near the center of the melon is an indicator of proper maturity if the flesh is also firm, crisp and of good color. 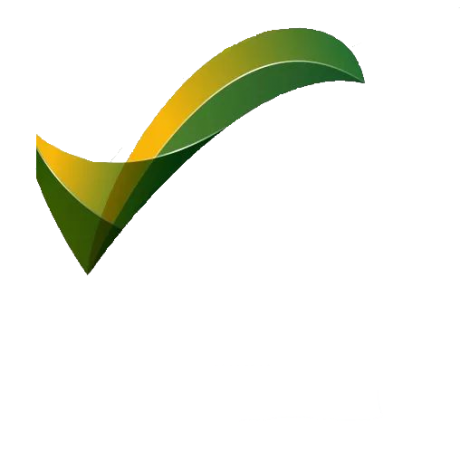